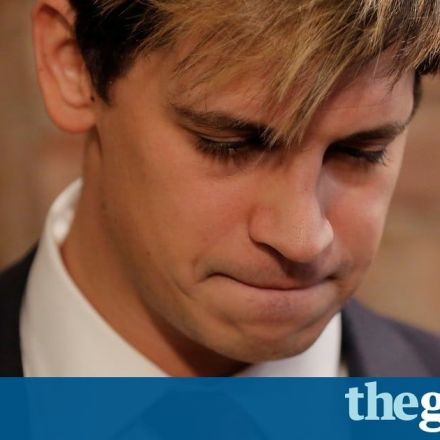 Court documents filed in the US have revealed the editorial concerns of the publisher Simon &amp; Schuster about the manuscript of the “alt-right” controversialist Milo Yiannopoulos’s autobiography Dangerous. Having reportedly secured the book for an advance of $255,000 (£200,000), Simon &amp; Schuster cancelled the deal in February after a recording emerged that appeared to show Yiannopoulos endorsing sex between “younger boys” and older men.